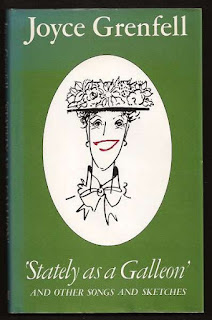 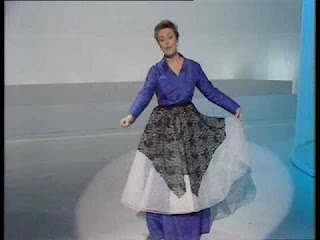 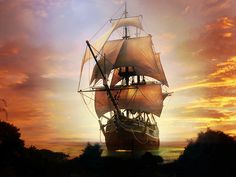 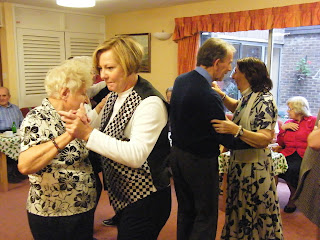 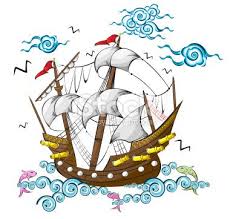 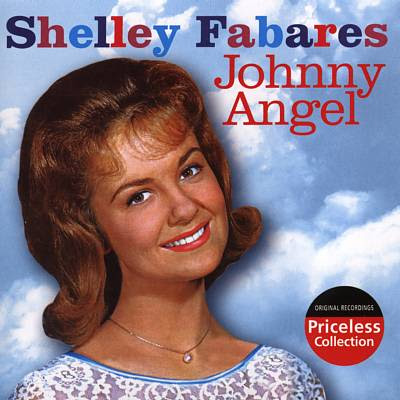 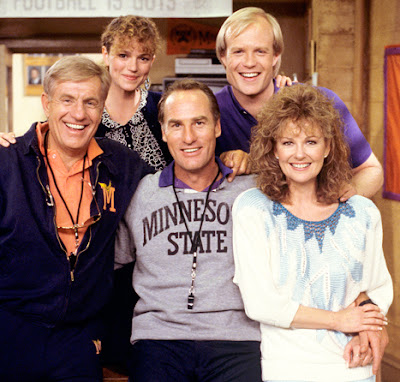 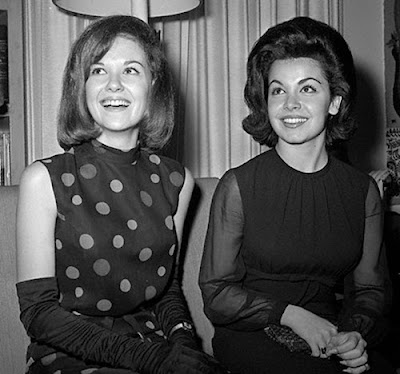 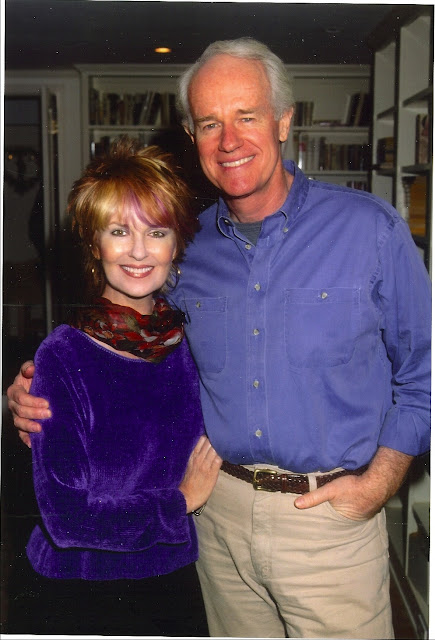 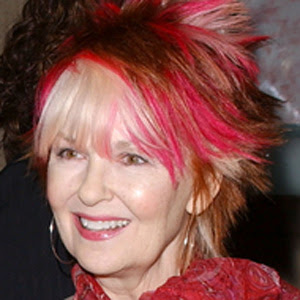 Hello and good day, dear participants at ABC-Wednesday in round 17 for the letter E

Each week we try to express how we feel about the letter which turn it is, and every week I am pleasantly surprised by the number of entries.

So first of all I want to thank every participant for his/her effort in searching an applicable photograph, making a blogpost and linking it here at this weekly, wonderful and challenging photomeme.

"Expressing" is what everyone of us does, 24/7 in word, behaviour and gestures. Its what defines us, its what people tells something about us and its also one of the first things which influences what people think about us which on its turn determines of one person likes another or not.

Everyone "expresses" him/her-self on his/her blog, in many different ways, one of which is our photomeme ABC-Wednesday. It always a surprise what i get to see after opening the link of a participant. Sometimes i get intriged, sometimes mystified, sometimes something else, but the surprise has never been disappointing.

I enjoy very much to 'get to know' my photomeme-loving fellow bloggers a little better, little by little. Of course, not only the person behind the blog but I love also the 'journeys' I get to undertake, all over the world, in the total comfort of my own home, sitting on my couch, here in a relatively small town, in the northern parts of The Nederlands, the 2nd province from above on the right side of the map.

I want to wish you all a very nice day with lots of love and happiness. Also, lots of fun in ABC-Wednesday in this entry and I hope, many more to come.

P.S... if above...the spelling is not entirely correct, please forgive me. The English language is not my native one. 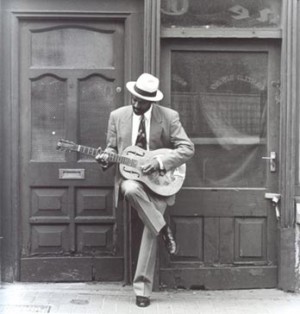