G is for gross 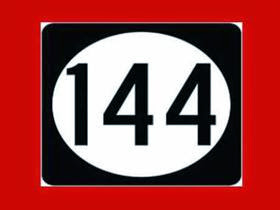 For some reason, I love words that have multiple meanings, those words that are considered true homonyms. So it is for the word GROSS. It is an old word; from the The Free Dictionary: 1350–1400; Middle English < Old French gros large (as n., grosse twelve dozen) < Late Latin grossus thick, coarse.

So GROSS means large, big, or bulky. Or brutishly coarse, as in behavior; crude. Or disgusting and offensive.

But it also means exclusive of deductions; the total.

For instance, the gross profits of a business are those profits before various deductions, such as labor and cost of good sold. Your cereal box or can of soup gives you the net weight of the food; the gross weight would include all the packaging.

Of course, as alluded to in the in the definition, it also means, specifically, twelve dozen, or 144.

We have often had more than half that total many times this GO round. I'm so GLAD we've had a GROSSLY (i.e., large) successful start with ABC Wednesday.

However, in a bit of irony, our GROUP of visitors are GROSSLY overextended in terms of the number of GUESTS they can visit. It would be GREAT if some of you could GRACIOUSLY agree to visit other folks and/or write these GOOFY intros.

Contact me at my email: ROGEROGREEN (at) GMAIL (dot) COM

Oh, here's a GOODY I may not have mentioned: if you GOOF up when you post to the Linky thing, leaving some GLARING problem sch as a link that does not work, it's supposedly allows you to delete and start over. But if that does NOT work, you can write to the same e-mail, tell me what the URL is supposed to be, and I will see if I can fix it.
***

An InLinkz Link-up
Posted by Roger Owen Green at 14:39 13 comments:

We arrived at the letter F now of round 15. If you participate with us, please link to and mention us in your post.

If we didn't have the letter F we would certainly miss a lot of fun!

For instance we could not eat any fruit. Neither could we fry a fish over a fire. 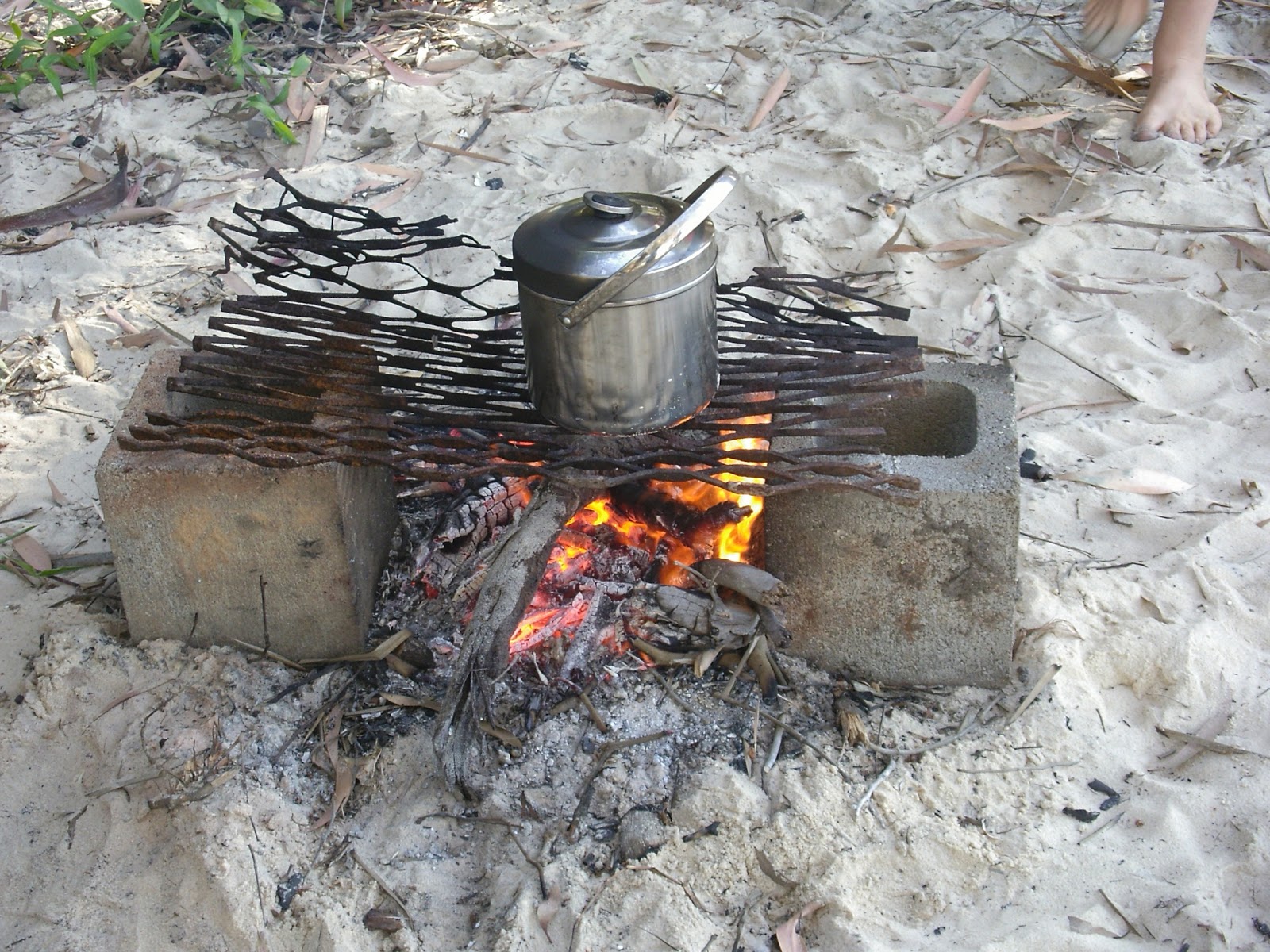 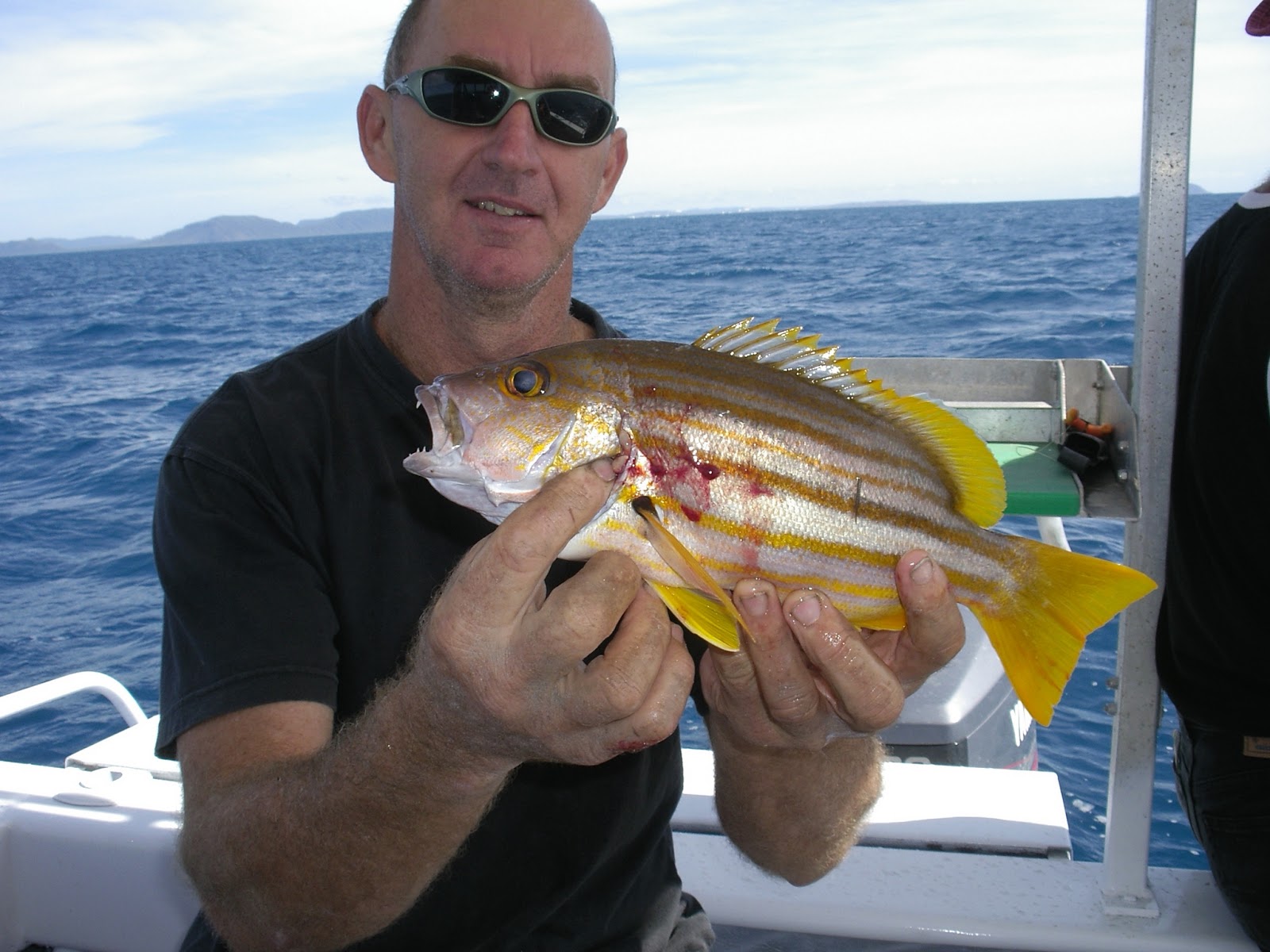 We would never be able to sail in the Norwegian fjords. 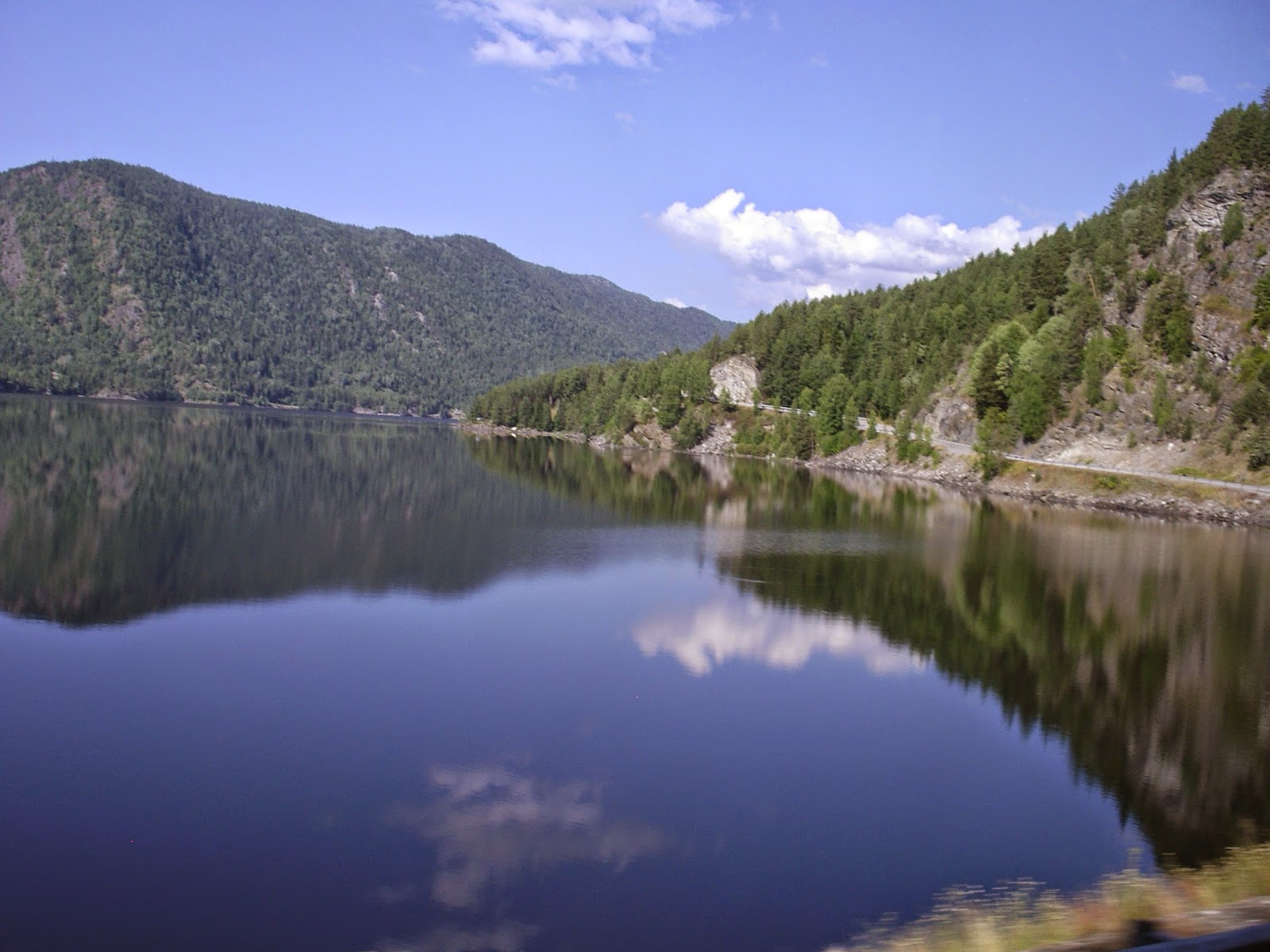 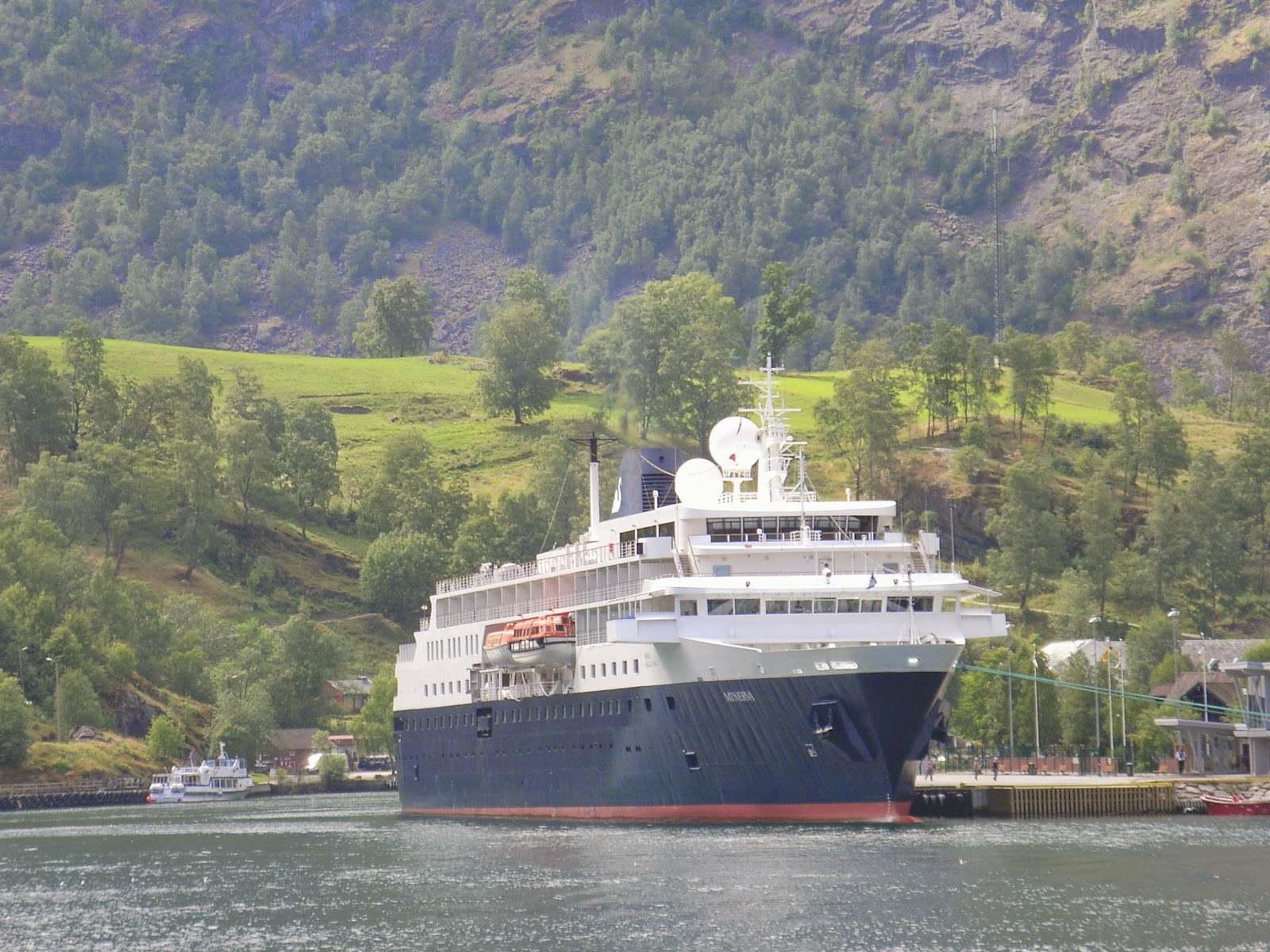 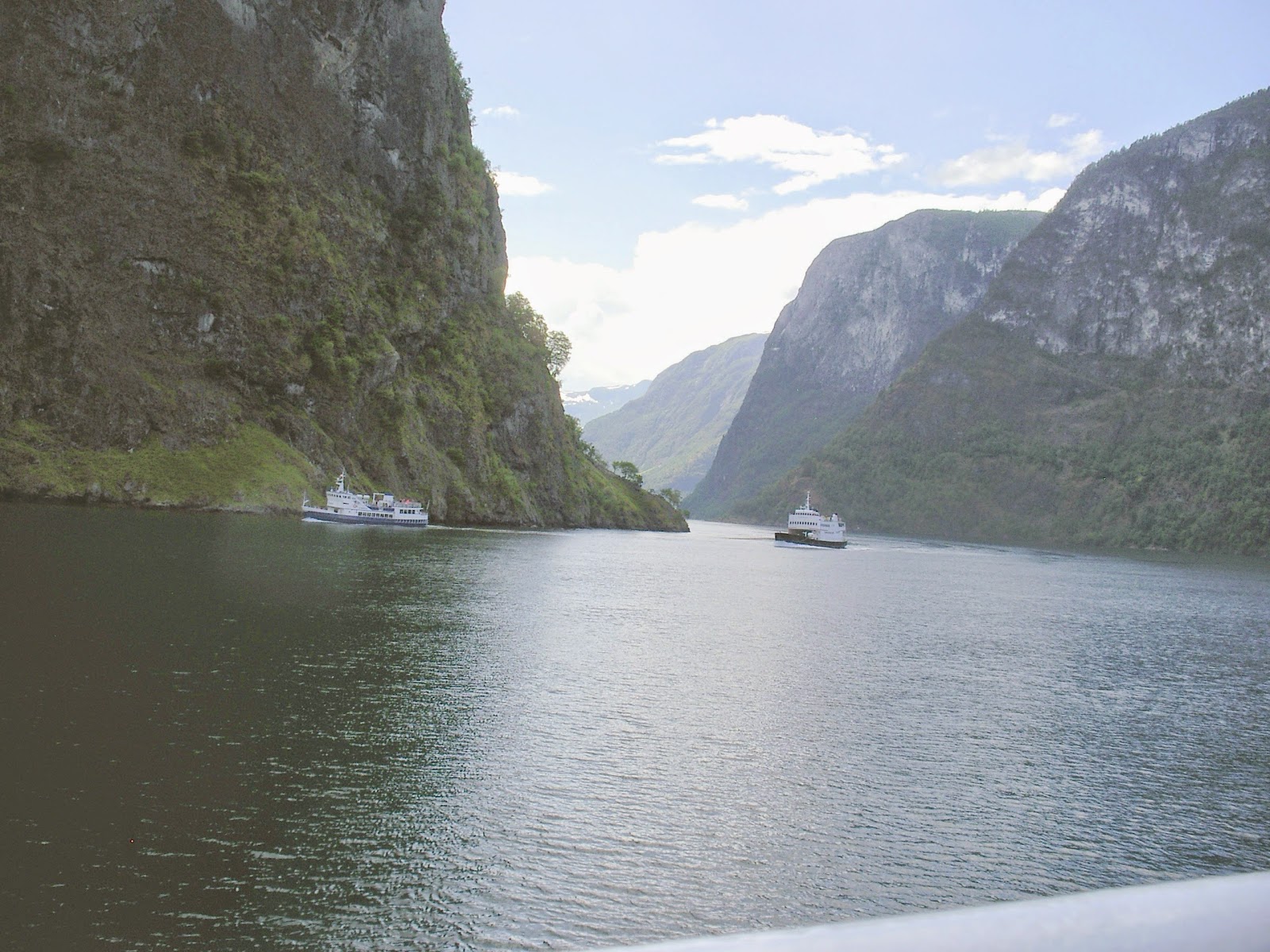 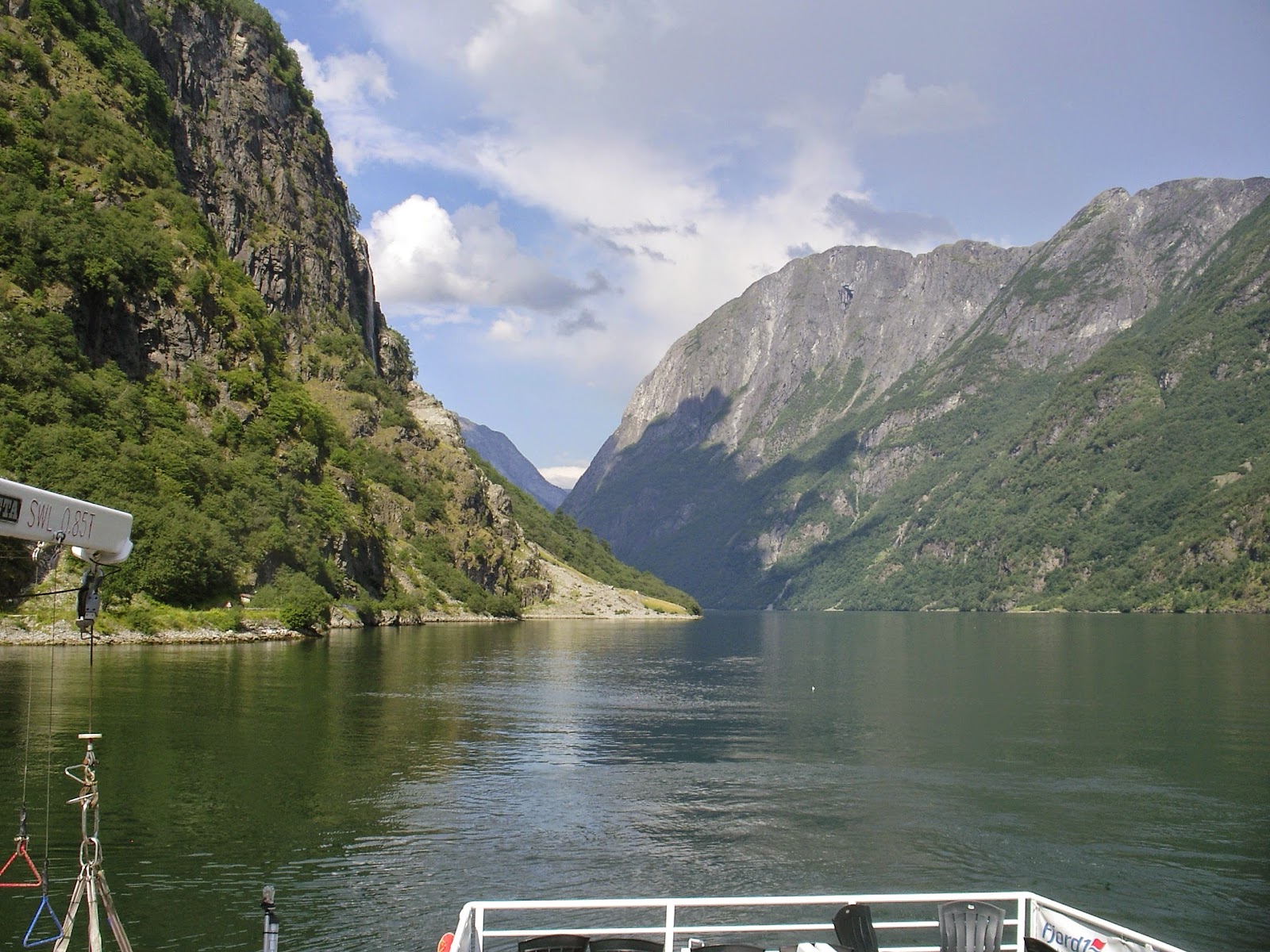 Nor see the falls. 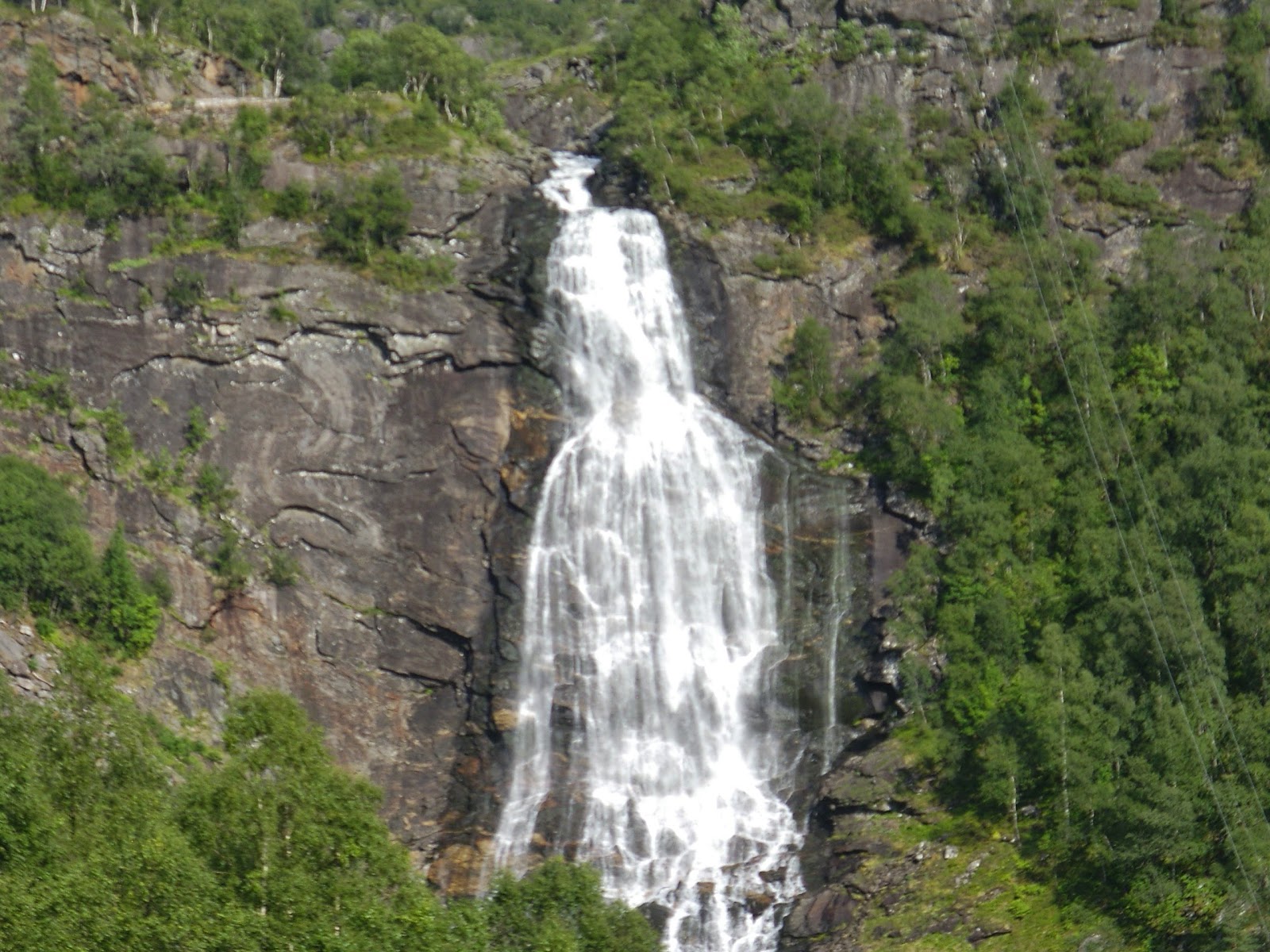 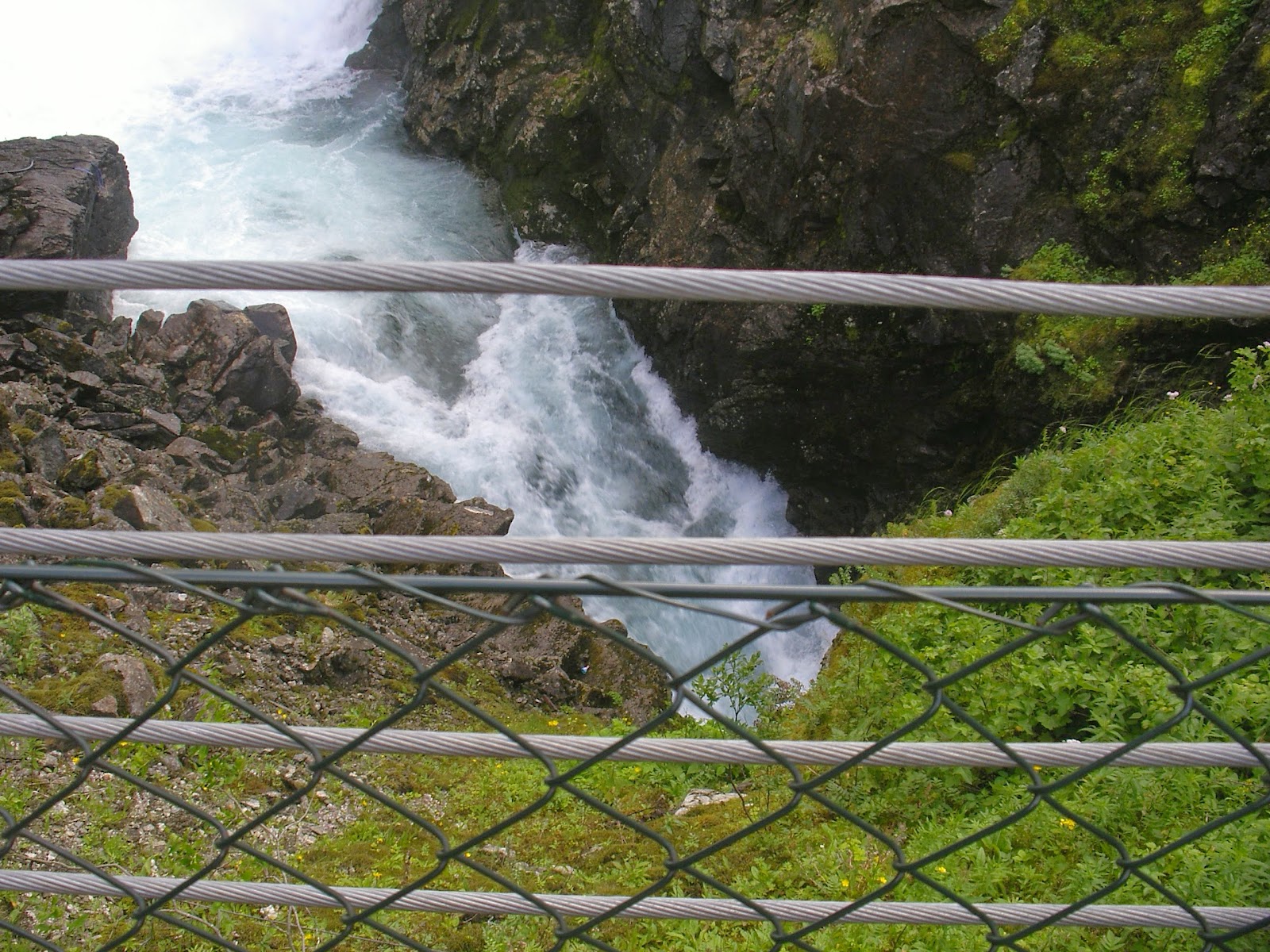 We would never see the early morning fog. 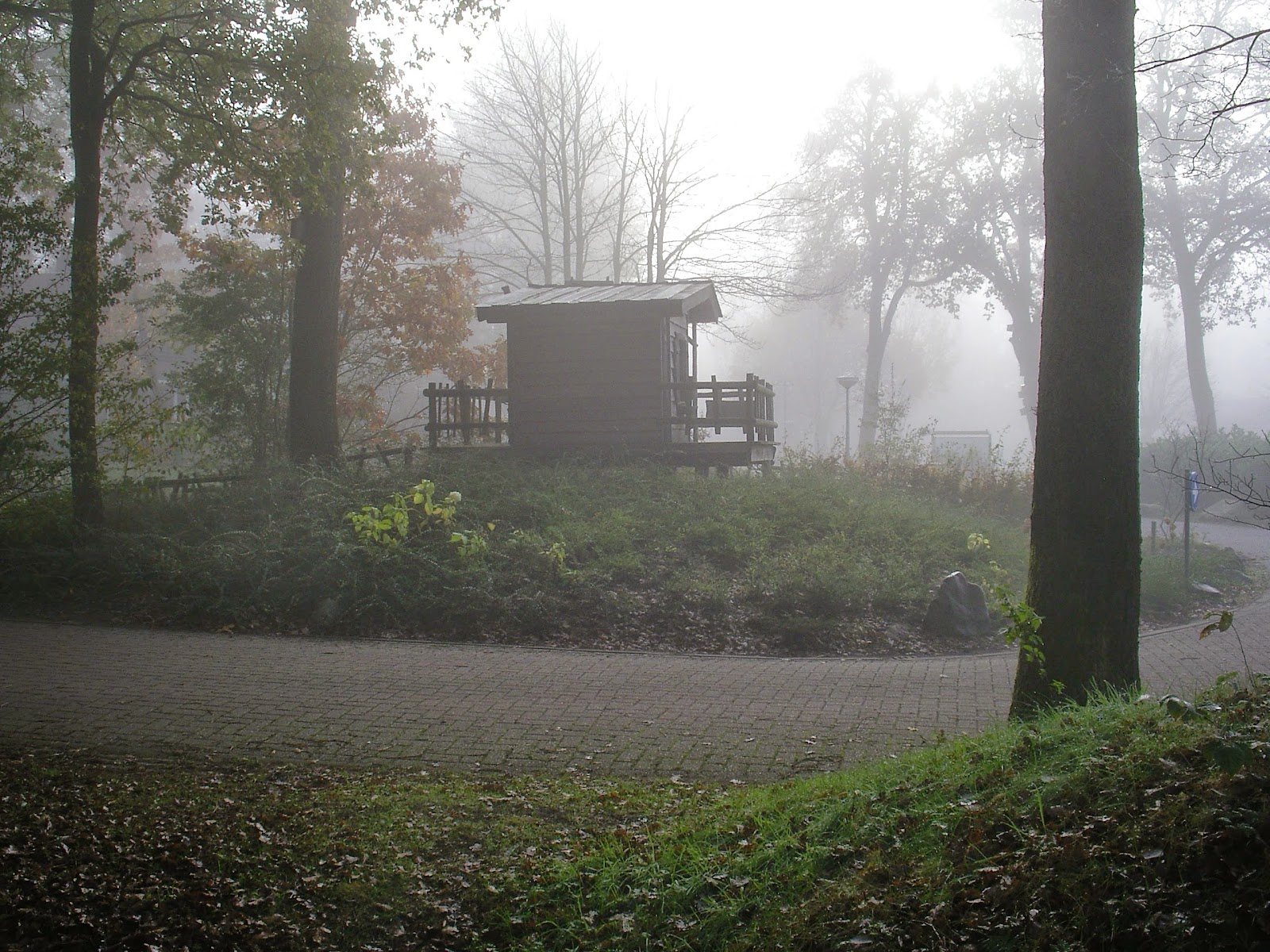 We wouldn't be able to buy any flowers 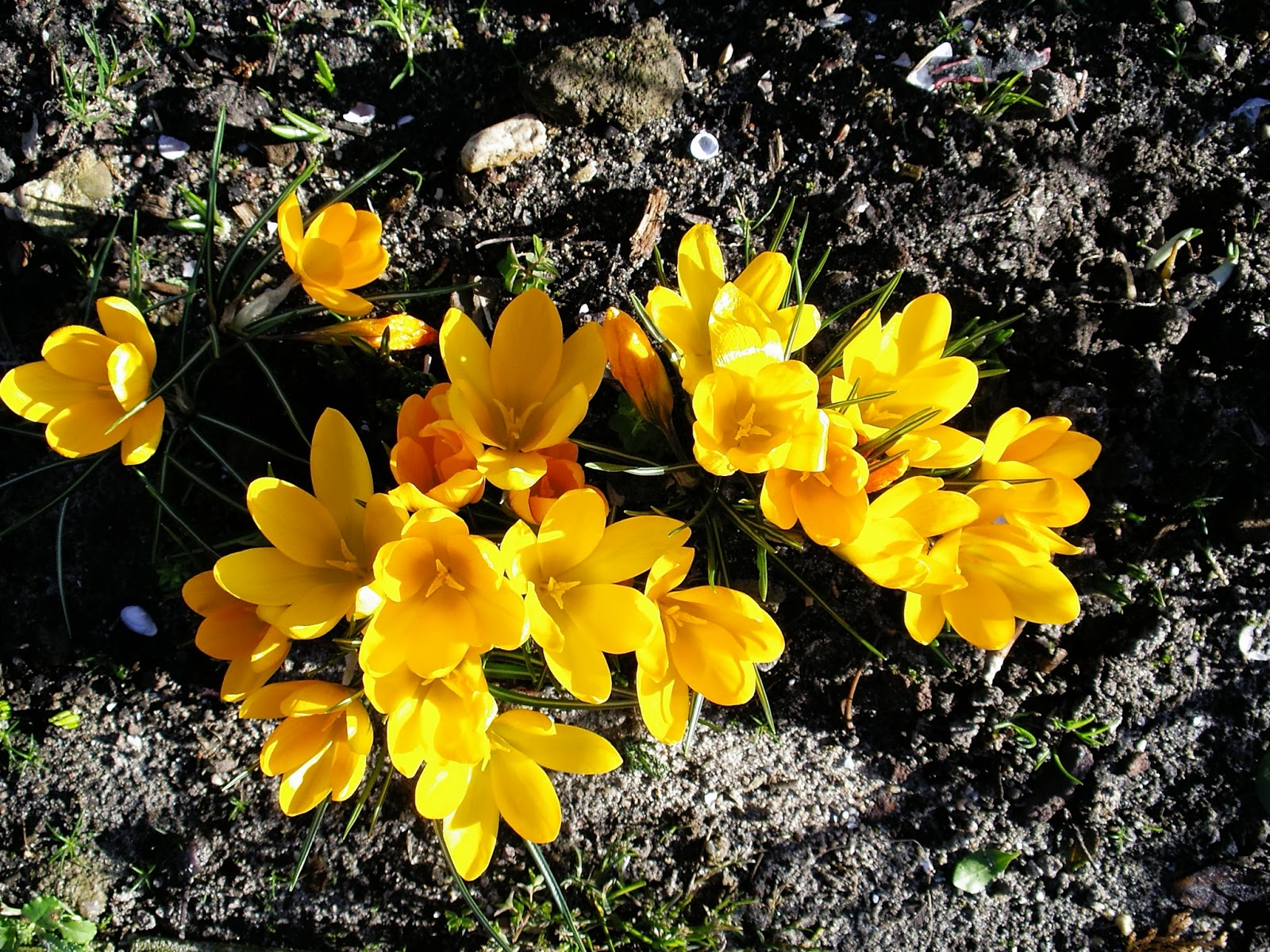 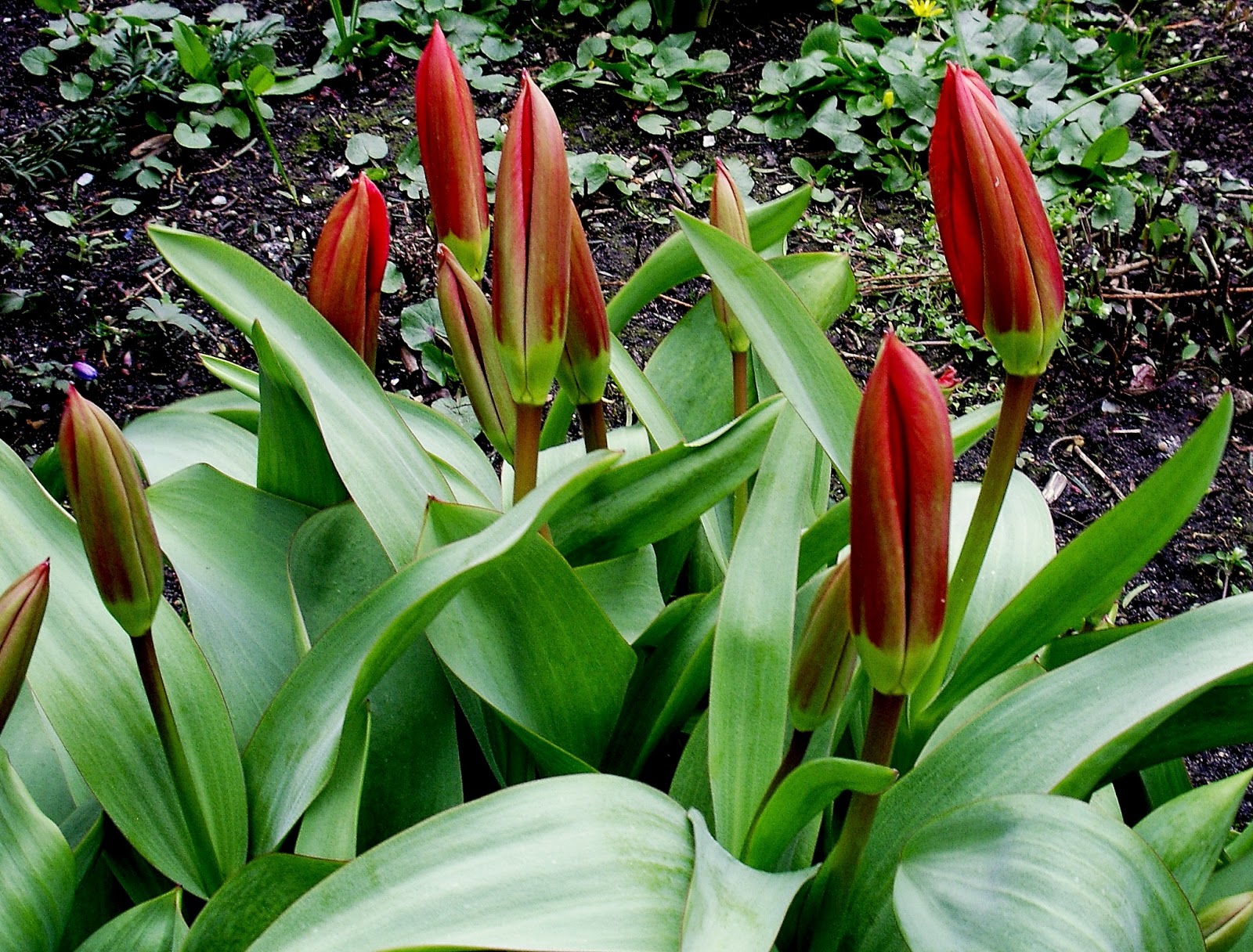 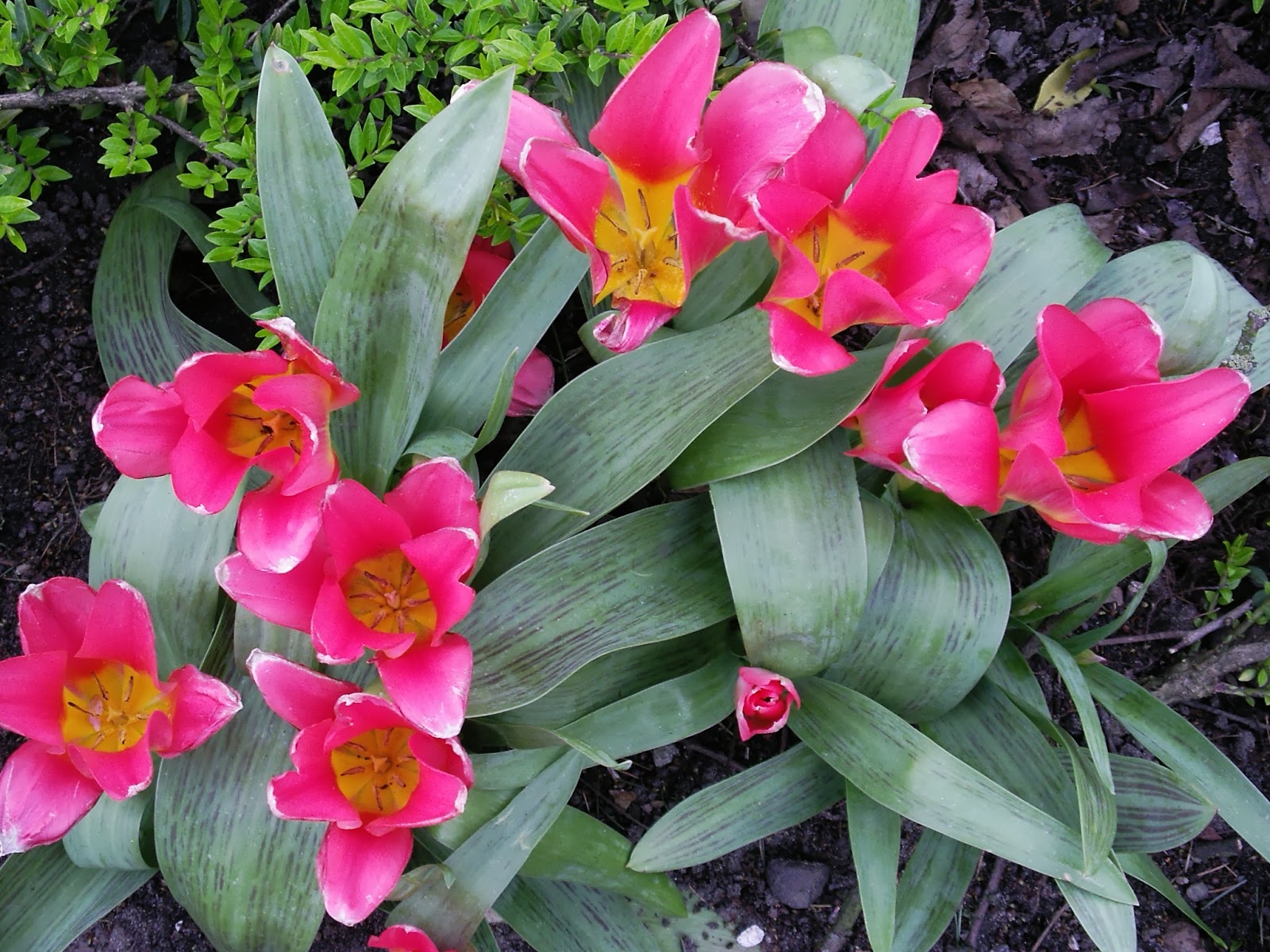 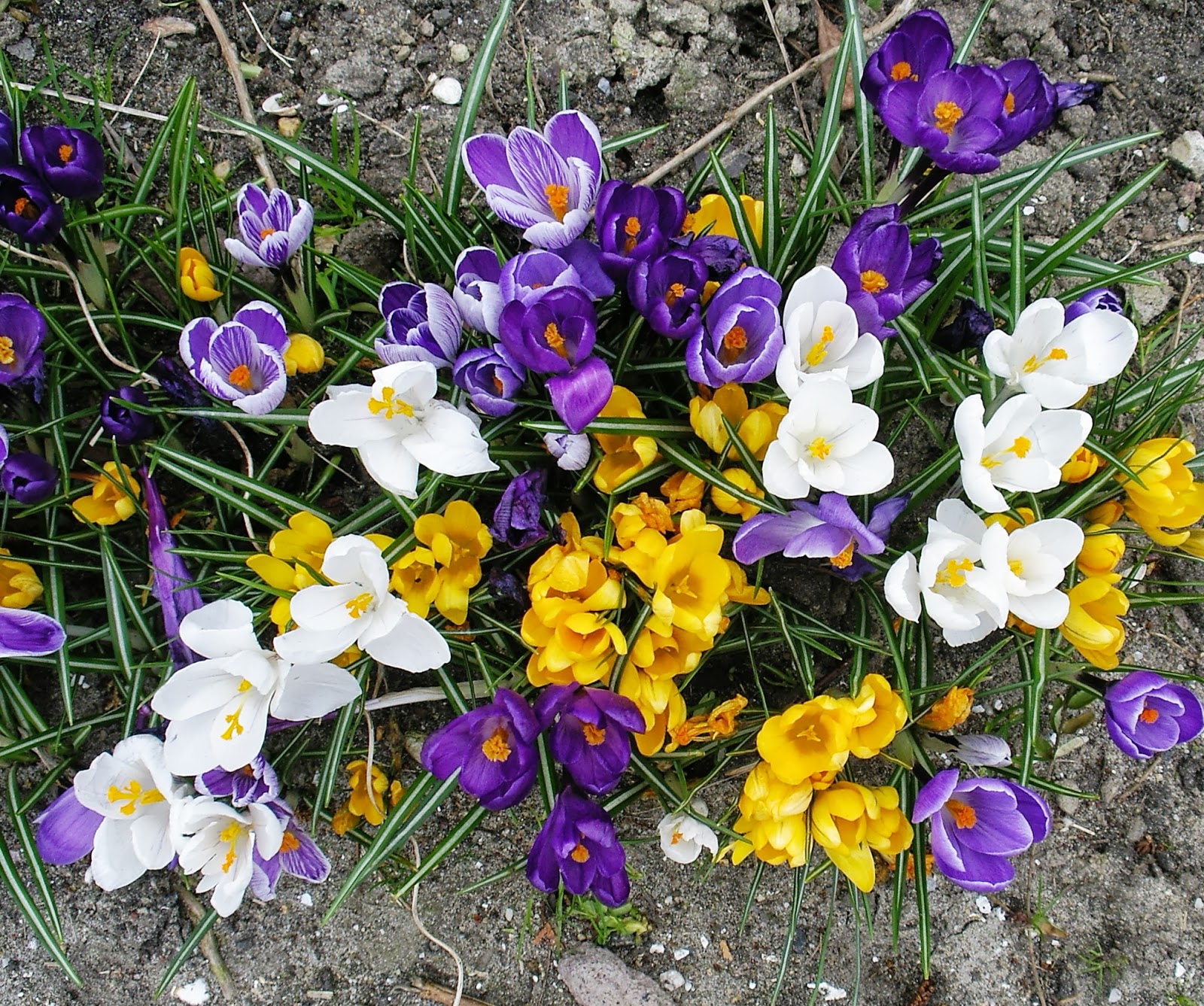 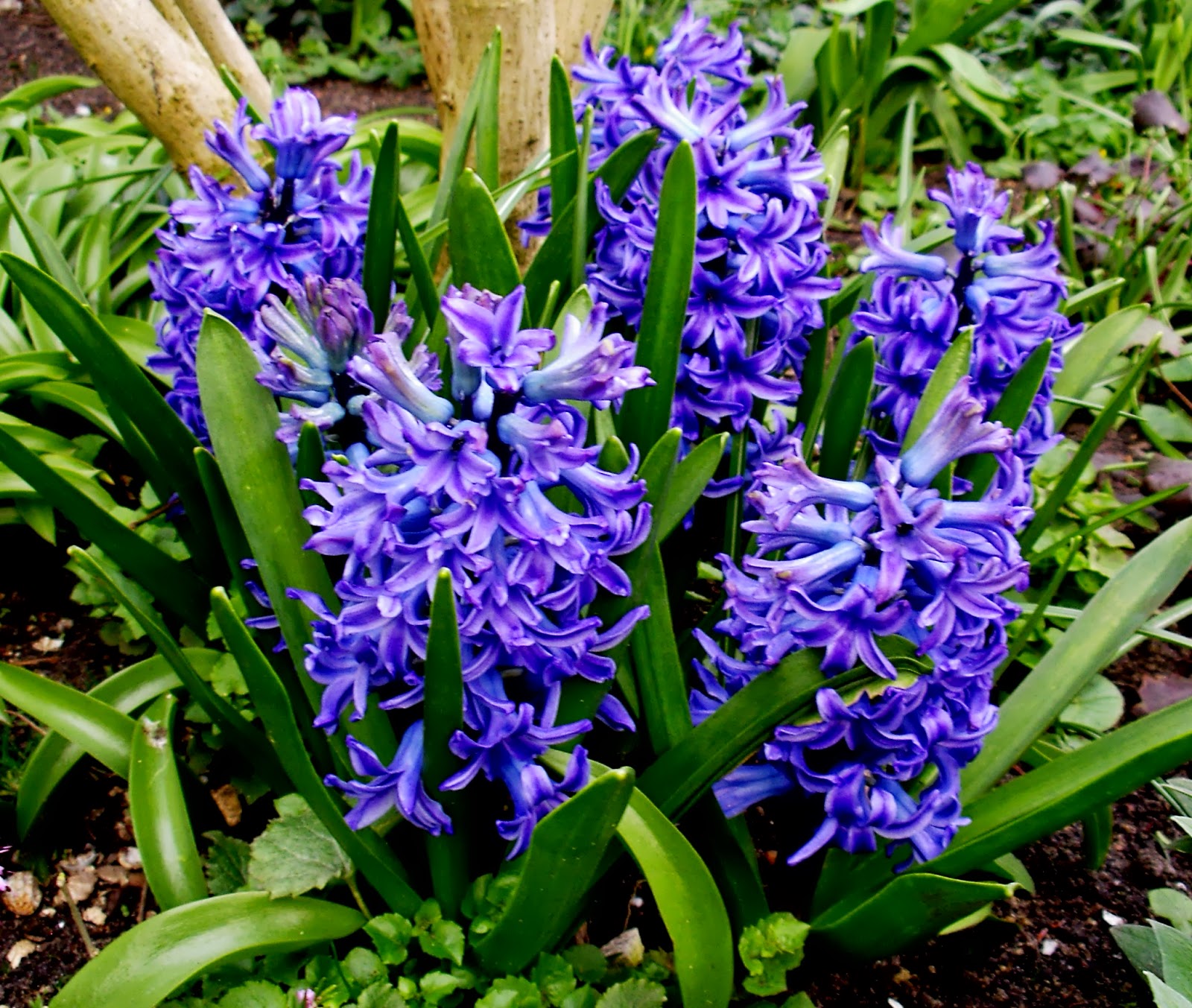 I am looking forward to seeing your F posts. 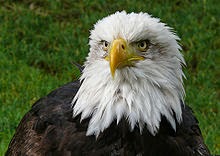 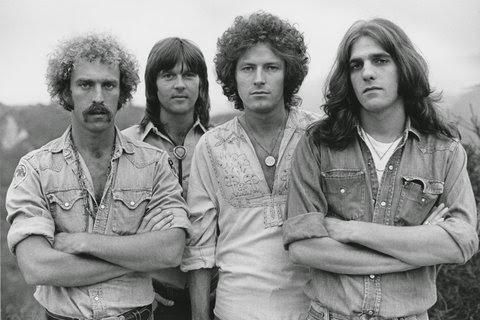