Welcome to ABC Wednesday, Round 20, Letter L!!!  I have to admit that I had a slight lapse of memory this past week about doing the introduction.  I did remember but then got busy doing my own personal contribution and then proceeded to figure I was done and ready!  So, I'm just getting into bed here and thought I'd check my emails one last time and what do you think...an email from Roger, our level-headed administrator asking if I was doing it!  He must be laughing at me because usually I'm so organized.  I'm so lucky he emailed me.

Anyway, it's past my bedtime now so I better just wish everyone a lovely and lively week and I do  hope your Spring is springing better where you are than it is here.  I think the crocuses have given up because I see daffodils trying to sprout but not many blooms around just yet.  See you over at The Pedalogue (my blog site) where I am lamenting how life is passing by like the speed of light.
***

On March the 25th, we all can and may congratulate NORA with her birthday!
Congratulating you NORA and wishing you all the best of Luck, Love & Happiness!!

If someone wants his/her date to be added to our Birthday-Calendar, just let me know!

This delightful poem from F.D. Kilday , I would like to dedicate to my darling husband Ian....

My world is a much nicer place, Because of you

I know what it means to love

I have faith in the human race.

I know what it means to give unselfishly.

I believe in magic and mystery 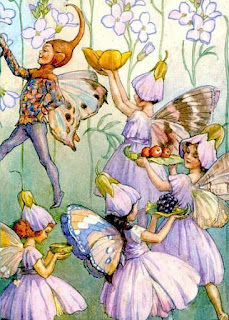 .So please join me in prayers and special thoughts for a good recovery.
I know we are both in our early 70's but there is so much more we want to do. Particularly, to spend valuable time with our beloved families, they are everything to us.
Our first born grandchild Molly celebrates her 13th birthday today...
A teenager at last..
' Happy Birthday Molls'.
Her Mummy Kirsten, our eldest daughter, is Keeping a close eye on this Kittenish little lady, being fully aware of the capers she got up to when she was a teenager !
She is a lovely girl, kind loving and does very well at her school... Keep up the good work darling Molls, we are so proud of you.xxx


To finish this most touching prose by Faye Diane KILDAY.

'There is joy- wherever you are

and have ever been.

And all because of you'

My sincere thanks to the ever Joyful Denise who first devised abcw, to Roger who uses his Journalistic skills, ably assisted by the Jaunty Leslie. Not forgetting the busy team who Jog around abcw and make appropriate comments on their allotted memes.

This post is an introduction to all of you...
meet my husband, Johannes Wilhelmus Antonius, called in short: Joop
(This photo is taken on June 4th 2016, on Joops' 59th birthday)

We met on Sunday May 15th 1977 and became friends, part of a larger group with no couples in it at that time. Due to an accident on 28th of October 1979 I broke my back and landed in hospital for almost a year. He and (just) one other friend (who died 29th of december 2015 at the age of 58 due to cancer after her husband died in 2000 at the age of 54 due to cancer also. She left behind 4 young childeren, the youngest one was just 5 months old at the time her husband died) stayed at my side.

We have survived lots of anguish which almost drove us apart but we wouldn't give in so we fought for our marriage, ourselves and our "significant other" and we succeeded!

Still going strong together and with full intent to keep it that way!

We have 2 members of our ABC-Family to congratulate!

First of all,  LINDA, she celebrates hir birthday on march 12

Wishing the both of you a wonderful birthday and lots of luck, love and happiness for many years to come, surrounded by all the people you hold dear to your hearts.


If someone wants his/her date to be added to our Birthday-Calendar, just let me know! 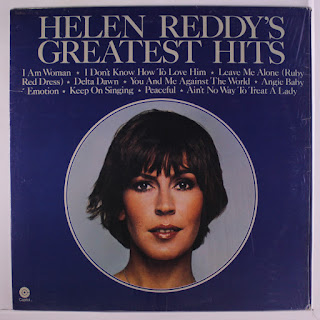 As usual, when I have an intro to write but don't have a topic, I go to the MUSIC. These are:

# songs that start with the word I, and not I'll or I'm, which would make the list even LONGER!
# that I know; there's a couple other titles that sounded familiar, but eh
# that went to number 1 on the US Billboard pop charts
# that came out before 1992, because my Billboard Book of Number One Hits ends there

Links to all; hope they work in your country 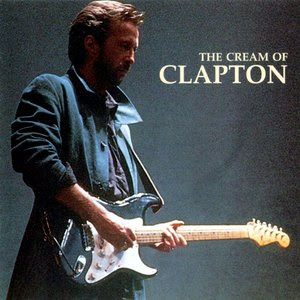 As for those numeric designations, that represents the week, in YYYYMMDD format, that the song first went to number one. The number after the hyphen indicates how many weeks it was nimber one, not necessarily consecutively.

Email ThisBlogThis!Share to TwitterShare to FacebookShare to Pinterest
Labels: I, I songs

Double congratulations are in order

We have 2 members of our ABC-Family to congratulate!

First of all, 2 days late because I didn't know is Carin

The second one celebrates his birthday the 7th, Roger

If someone wants his/her date to be added to our Birthday-Calendar, just let me know!