X marks the spot, and when I was a kid, we would often play "Treasure Map", where we had to find the spot marked by the X and bring back the flag.

The first one to bring it back won a prize.

Of course we also played "Steal the Flag", and Flag Football.

In all those games, the flag represented a prize or a goal.  As I grew, I learned the meaning of my nation's flag, and it came to represent so much more to me than just a prize.

It stood for an idea, an ideal, a nation.  It was the flag that my forefathers had fought for and fought under, the symbol of the principles which they held true.

So when I set out to design the logo for the next round, a flag was an obvious theme.  But since our blog represents so many people from so many different places, it was hard to choose just one flag, so I squeezed in as many as I could fit.

So, it is with great pride that I unveil the logo for ABC Wednesday Round 11.

You can copy it from here, or within a few days, if I know Roger, it will be available in different sizes on the blog under "Badges"

And as a side note, if I did something wrong when I uploaded it, you will see a box with a red X in it.

What spot does X mark in your life today?

Let us know in your ABC Wednesday post, and link it below.

Wahoooo, we are now  in letter W.  So gather up your wonderful thoughts and let us make the  blog world wobble and rockin.   Don't be afraid to  post some wacky faces or weird poses.  You can even add your favorite welsh corgi or  your  fur babies with white whiskers while they wiggle their tails.

Whatever it is that you want to  share, don't forget the Wild and Wonderful West Virginia.  The small city of Weirton, West Virginia is where we live.  Wheeling and Weston are  just some of the beautiful cities of "Almost Heaven" or the Mountain State.  I love our state bird, which is the cardinal, but I also love  wood peckers. 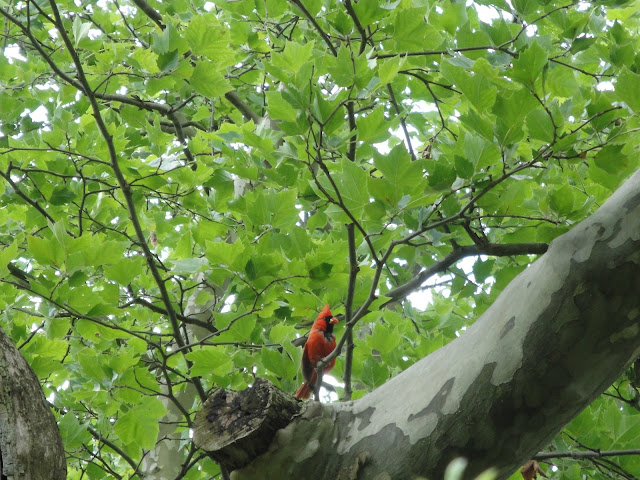 Click here to see more photos of this Cardinal
According to the source I found, West Virginia became the 35th State  on June  20, 1863 with an area of  24,232 sq. miles.  Before joining the union, the State was called "Kanawha", an Indian Name meaning "A Place of White Stone".
So are you ready to write down your words of wisdom?  Bring it on and let me  leave this wish I have in mind.  "I want to visit and see the beautiful states of  Washington and see the White House, then  Wisconsin,  and  Wyoming.

Alrighty, it's time to eat some waffles so I'll see your wagon full of W's in a bit.

V is for VISION

Never take your vision for granted.  Without vision, we would miss the beauty of all life around us.  Take a vacation, vanish from your office, grow a vegetable garden or be a visitor at the Vatican.  Pop in at a vending machine to buy a nice cold drink and enjoy it while sitting on your veranda,  Turn up the volume and vibrate to the sounds violins.  Visit a vineyard, pick wild violets, or play beach volleyball.  You could even vow to volunteer somewhere over the velvet summer.  Without your vision, it would be awfully difficult to do any of this. I loVe to find a bit of nature and simply reVel in it.  Here's a sampling of one of my favourite spots.  Be sure to turn up your volume and enjoy it with your vision. I hope you agree with me that we live in a wonderful world.

The letter U of Urban Legend.

Uploading an unabridged, but unambiguous urban legend is unacceptable, if it's unarguably unapt and unabashed. It's undoubtedly understandable, and an understatement to feel uncomfortable after uncovering the undertaker's skeleton under the ugly and unhealthy mattress. Ugggh....

By signing in to ABC Wednesday you acknowledge, that you have read the rules and agree to follow them. Don't forget to thank Mrs. Denise Nesbitt. She created this meme years ago! 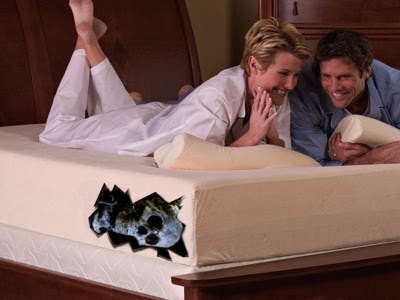