Welcome to the XXIV post of this season!!  I am Xtremely Xcited to greet you all after X-MAS
even though the celebration still continues as Xpected. Hope you had an Xhilarating  time with your family and the blessings also spreads to the X's in this blessed season ;) I am not xactly and technically correct with the letter today but then I am not a Xynophobic either. I am not that smart to pursue Xylology however, so  if u wanna talk to me then hop on aboard, at your own risk of course.  On the bright side I am quite normal and not in the an X-Men category either...

Today's letter also reminds me of my all time magician hero Mandrake whose dream home was called Xanadu. However Xanadu is also a 1980 romantic musical fantasy film written by Marc Reid Rubel and directed by Robert Greenwald. Too much of information perhaps??? Xactly !! Lets chk ur Xciting posts and as you would Xpect its gonna be visited by us obviously

I have been having an Xtreme time till now and do not plan to stop. Hmm by the way is it getting too Xeric in here or is it just me?? Let me Xpedite the process of removing my thirst immediately... The "spirits" await me ;)


Let X Be the Unknown

Naming something "X" makes it not only cooler, but more mysterious.
The fact that X represents a single unknown, generic value in mathematical equations may be partly responsible for this fact.

From Planet X to Project X. From Generation X, to Brand X, for years, we have used X to identify something that we couldn't really quantify.

X stood for mystery, challenge and the unknown.

But way back before that, X had a much simpler meaning.

Why is this significant you ask?

Because as we near the end of round nine and prepare to begin round 10, I have been given the rare privilege once again, of devising a logo or badge to represent this blog in the next round.

So, without further ado, allow me to unveil the badge/logo for Round 10. 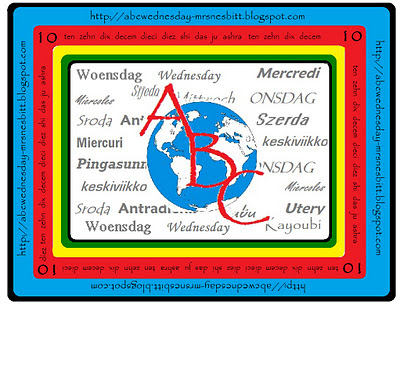 Display it proudly on your sidebars, or include it on your ABC Wednesday posts.

It is available under the Badge heading in various sizes.

It is now, no longer the unknown.

We have solved for X. 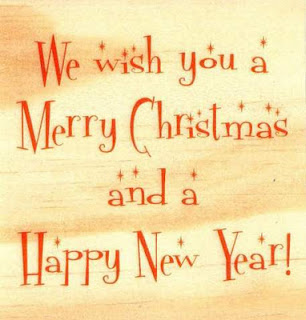 from all of the ABC Wednesday team we Wish you all a very Merry Christmas and a Happy New Year!

Email ThisBlogThis!Share to TwitterShare to FacebookShare to Pinterest
Labels: W

V is for VANCOUVER

Welcome to our V week and as presenter this week, I'd like to introduce you to my home "city" of Vancouver, British Columbia in Canada. You may all recall that we had the 2010 Winter Olympics here last February and it was a smashing success! Unfortunately, you may have heard about the embarrassing riot after the Stanley Cup (hockey) final game this past June where a bunch of loony-tunes torched police cars and other cars, smashed store windows, and generally went wild. This mid-adventure was so un-Canadian that 99% of us were horrified and rushed to make amends by cleaning up the streets and setting things right as rain again.

Anyhoo, Vancouver lies on the west coast of Canada and is the 3rd largest city in the country. You can read about the city here but in the meantime, here's a very short list of some famous people from Vancouver. How many do you know?

Here are a few photos of this, one of the most beautiful and most often voted city as the best place to live in the world. It's nestled beneath the Coast Mountain Range, which gets snow in winter where lots of people enjoy winter sports like skiing and snowboarding. Cruise ships leave from the Sails at Canada Place for ports like Alaska, Hawaii, Australia, and the USA. We have one of the largest Chinatowns in the world (outside of Asia) and if you like, you can go whale watching. It also boasts Stanley Park, one of the most famous parks in the world where you can visit the aquarium, walk or ride the seawall, hike into the forested area, or view native totem poles. Finally, we have some of the most beautiful beaches in the world with views of the city, mountains, and oceans. There is just so much more I could tell you about my city, but you will just have to visit! 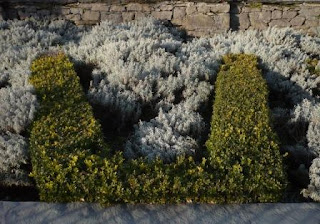 It is UNDOUBTEDLY the day of the week when it is time to UNITE UNDER the ABC Wednesday UMBRELLA for the UMPTEENTH time.

It is UNIVERSALLY ACKNOWLEDGED that it will be UTTERLY UNPREDICTABLE AND UNBOUNDED imagination will rule to UNVEIL a connection to the letter U.  Will we find UNICORNS or UTOPIA or see the playing of UKULELES or UILLEAN pipes?   That is UNDOUBTEDLY the joy one can never guess what you will display and what we will find.   So take a sip of USQUEBAUGH or UISGEBEATHA or even  UISCE beatha, all different spellings of the same thing, (the water of life = whiskey) alternatively sip your tipple of choice when you are ready post your link, sign up, sit back and browse the UNENDING variety and join in the UNIVERSAL conversation.