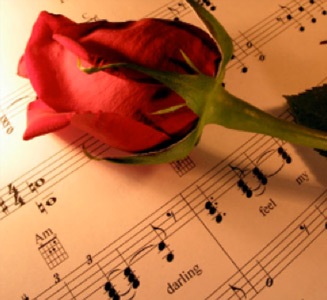 I have this book called Across the Charts: The 1960s, which indicates all the songs that hit the various US Billboard Hot 100 Singles (listed as pop), R&B Singles, Adult Contemporary (AC) and Country Singles.

What I have listed here is a roster of songs, which links to each of them, that 1) I was familiar with, 2) made it on more than one chart between 1960 and 1969, and 3) start with the word "love", or a variation on it. I didn't find any country crossovers. And I cheated on one item, a song that Bubbled Under the Hot 100. These are in alphabetical order by title:

A Lover's Concerto - the Toys. #2 for 3 weeks, 4 R&B, 1965
This tune was based on the Minuet in G major. Until 1970 it was attributed to Johann Sebastian Bach, but it is now universally attributed to Christian Petzold.
*** 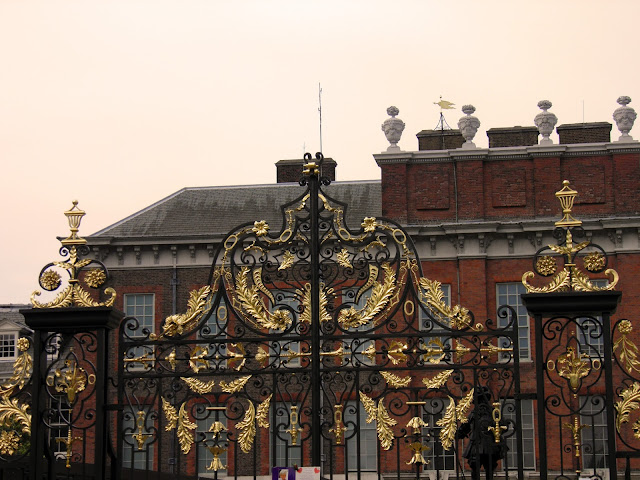 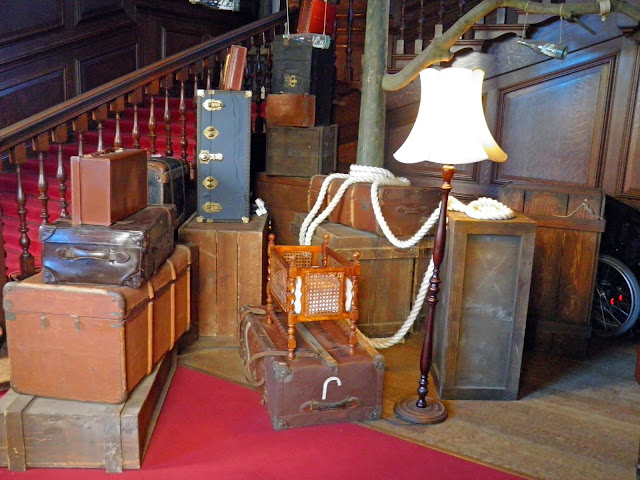 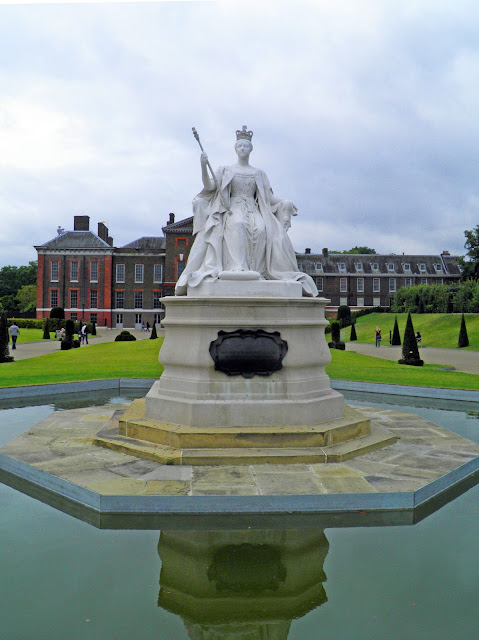 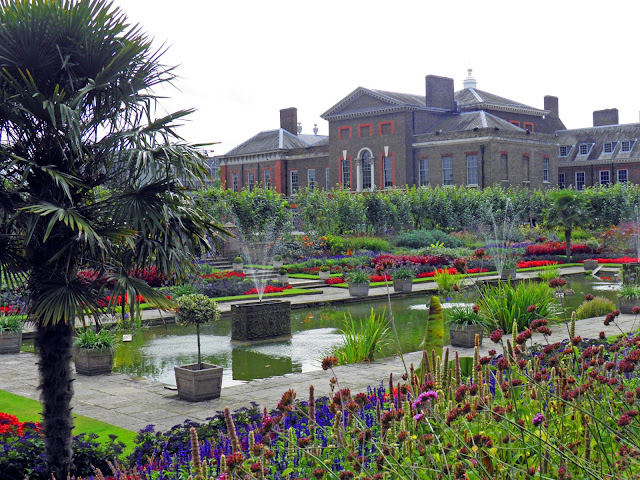 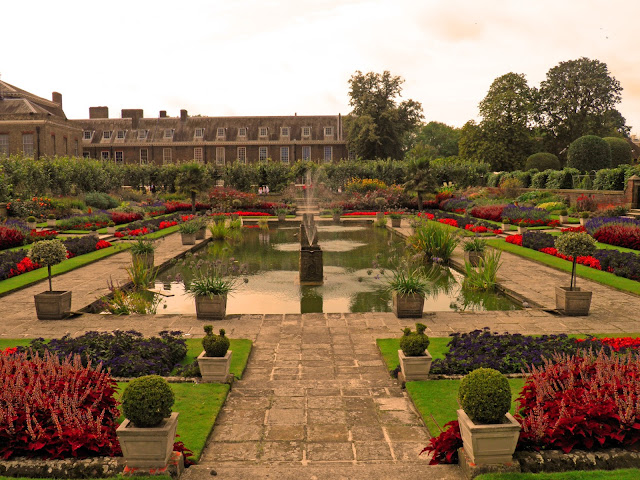 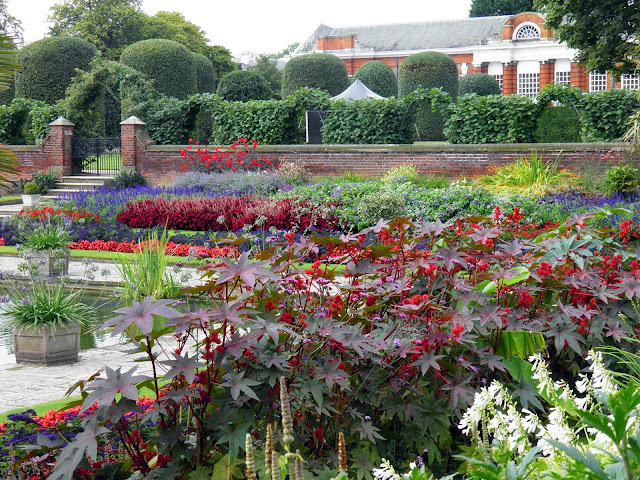 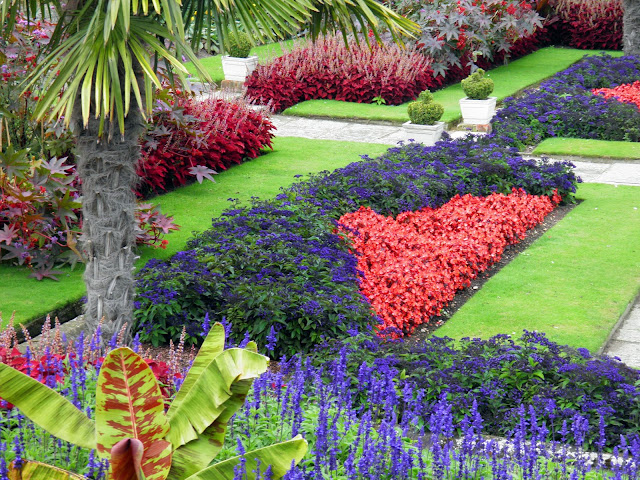 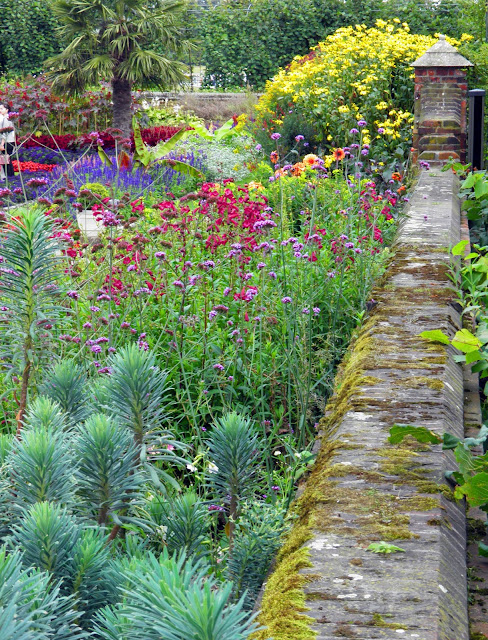 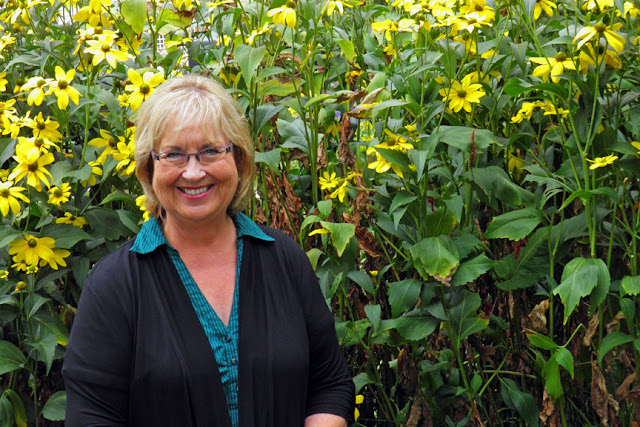 Yesss, my turn again! Yeeeejjjjjjjj!! The letter J is on turn, one of my favorites! This entry will be about my greatest passion, music, and specifically JEANS (of course!!) I think that most of you don't know what Jeans is.. at least the non-Dutch of you. JEANS started in 1983 by Dick van den Ende, who passed away February 23 of 2014.

At the beginning he had an idea! Musical & musical-like theater shows became quite popular in The Netherlands and every producer of something like that was looking for young talented people. At those time there were not too many schools for that kind of 'job'. Nowadays that's a whole different story. He searched for a group of young talented people and created a first show and JEANS was born. Since then the cast members change very often, every season new talents arise. Some stay only one season, others stay longer for more seasons before they go ahead on another path in the music business.

Ever since show 7 I am, as they say, 'hooked, line and sinker'. Every summer I spent my time searching for info about the newbies and the dates of the shows throughout the whole country and reserve, of course, many tickets for different theaters to visit them over the autumn and winter months. Every show contains aproximately 50-70 songs wich everybody knows, so the public can sing along during a show. I always see public in very different ages; JEANS is for the young but also the 'old'. Every show is totaly different from the previous one. Full of singing, dancing and in many other ways performing. I totally adore the format as some cast members I have became friends with.

Next season is show 28th in year 25 because the first 3 shows were performed over 6 years. Comming season will start with the first show of the regular version on september 25th. I can't wait, you might have guessed that already. Monday, September 28th, there will be one jubilee show in which will many old Jeans-members re-appear. I can't wait for that either ;-) I can be a very patient person but when it comes to Jeans i am totally the way around, impatient to the max, from one show to the next.

During one season I visited the show probably 15 times . The first and the last one I never skip!! Always in tears turning home, sad that it's over and thankful for the season i have enjoyed so much! If you want to listen to some of their music just go to youtube and type in: Jeans theater shows.... and then you will get lots of video's from different shows. Have a blast of fun with it and of course with this week's challenge for the letter J at Mrs. Nesbitt's ABC-Wednesday
An InLinkz Link-up

I - IS FOR INSPIRATION 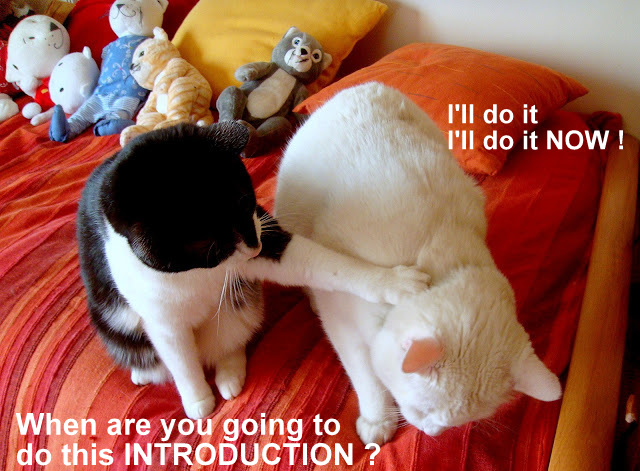 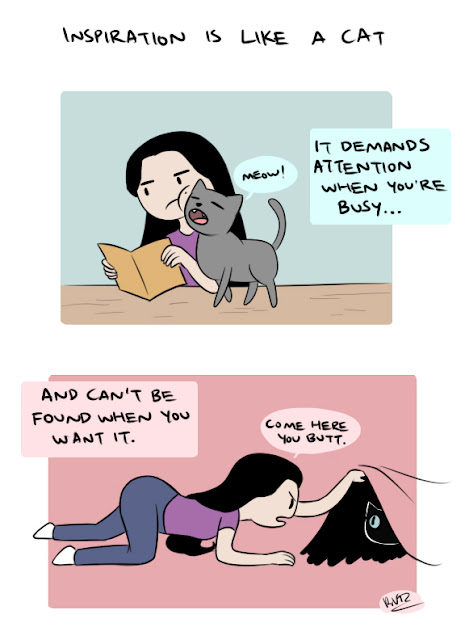 Email ThisBlogThis!Share to TwitterShare to FacebookShare to Pinterest
Labels: I, inspiration

H is for Help!

Being an avid Beatles Fan I have many favourite songs, albums too - Help being one of my top choices.


Robert Freeman designed many of The Beatles album covers including "Help."The photo was taken in the Twickenham Film Studio near London, where the Beatles were finishing the last scenes from their second movie Help!. Freeman had the idea of semaphore spelling out the letters HELP, with every Beatle another letter. He got the inspiration from a scene he witnessed shooting in the Austrian Alps, with the Beatles, all dressed in black, fooling around in the snow. They were waving their arms in the air, while the music played. Freeman took publicity pictures while these scenes were shot in mid march 1965 in Obertauern.
In the studio a specially constructed platform was erected, with a white painted background. The four young men wore the black hats, coats and capes from the film wardrobe. "But when we came to do the shot the arrangement of the arms with those letters didn't look good," remembers Freeman, "So we decided to improvise and ended up with the best graphic positioning of the arms."
Within half an hour the pictures were taken.Afterward, Freeman reversed some of the images, to get a more satisfying composition. For proof of this: look at John, George and Ringo’s jackets: they have the buttons on the wrong side.
In Holland, another version of the Help! sleeve was manufactured, with a giant Shell logo in the background. Most of the vinyl and all of the sleeves that make up this legendary item were manufactured in Holland but a few copies of the vinyl were also pressed in Sweden. This LP with its alternate picture sleeve was only ever issued to Shell employees and was never available to purchase in the shops.
During the years, there has been some discussion whether or not the Beatles' hand positions spell anything. It didn’t help that, in the US, the photos on the front cover were rearranged, from George-John-Paul-Ringo to George-Ringo-John-Paul (so that Paul appeared to be pointing to the Capitol logo?). And the image of George is reversed again. By all accounts, the semaphore remains gibberish: the various semaphore messages and their interpretations which have been ascribed to the HELP! cover, over the years are unfounded. The intention behind the arm positions was good "graphic positioning", not good semaphore.
To accommodate lettering advertising the songs, the pictures of the Beatles were shrunk on the cover of the Capitol version of Help!.There are no sleeve notes , but like on the back cover of A Hard Day’s Night, there are again four head shots taken by Freeman.
What is your favourite Beatles song?
***