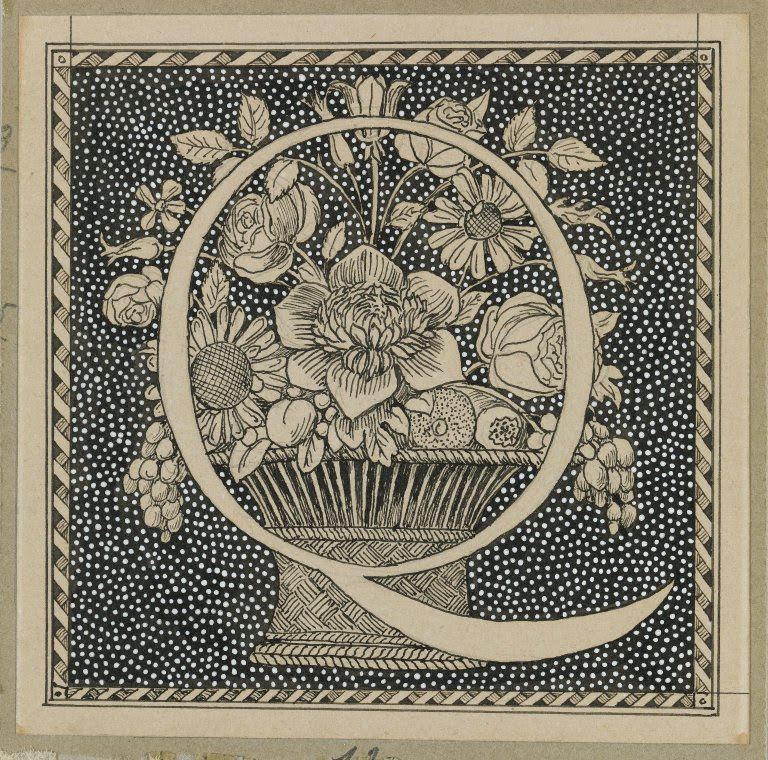 As swift as QUICKSILVER, no QUESTON about it, the week has turned, so QED, its time to QUEST for the letter Q.  If we had a Latin motto for ABC Wednesday would it be Terence's "QUOT homines tot sententiae" (as many minds as men) that is there are as many opinions as there are people to hold them.

I always think Q is a pretty letter it lends itself to curls and swirls. It also is usually followed with a U. The QUESTION is how many Q words do not?   Well there is:

QANAT - an underground tunnel for carrying irrigation water;
QASIDA - an Arabic poem of praise or mourning;
QAWWALI - sufi music
QIGONG (a breathing meditation)
QIVIUT - the wool of the artic musk ox
QUITE evidently these words have come from other languages (Arabic, Chinese and Inuit). So useful when we have not got the word, just look at the QUINTESSENCE of QIVIUT

Email ThisBlogThis!Share to TwitterShare to FacebookShare to Pinterest
Labels: Q