G is for Go Green

When I was growing up, if someone said they were going green that meant they were sick. 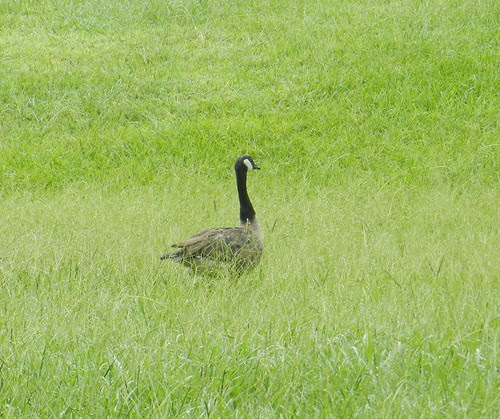 The expression green around the gills means someone is ill from motion sickness, the flu, or perhaps from too much alcohol. 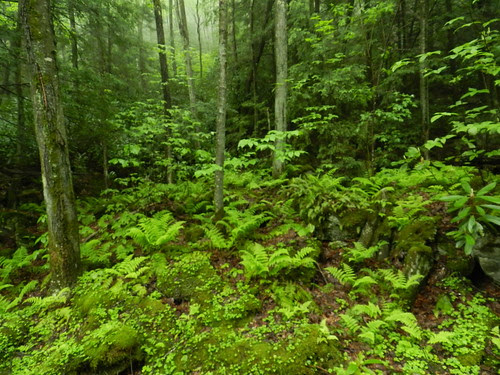 I'm not sure when Go Green first became a battle cry for environmental movements. 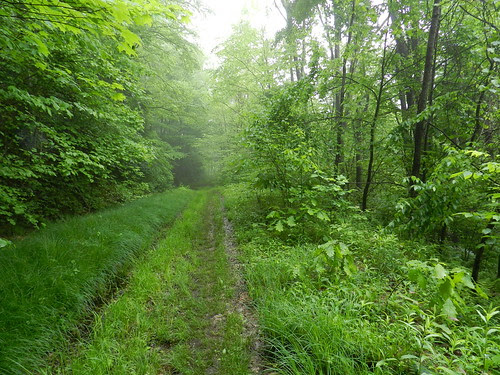 My guess would be that it was sometime in the early 1970s that Go Green started being adopted as a slogan for anything from ocean conservation groups to recycling efforts. 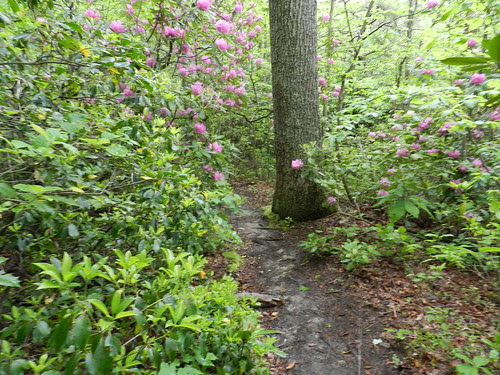 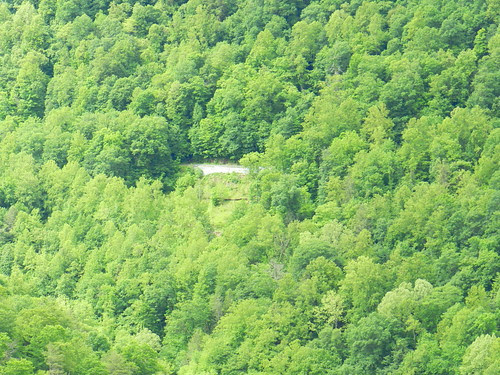 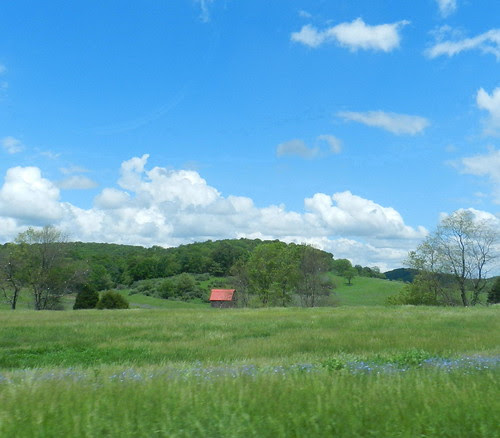