X is for most eXcellent badge

This is the week when we at ABC Wednesday eXalt in the design of the new badge eXecuted by the most eXcellent Troy. 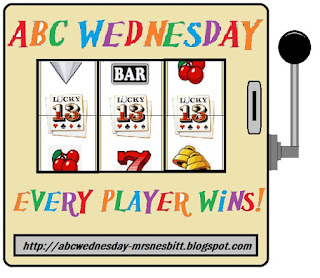 It's also when we start getting eXcited by thinking of another round. Now is the time to eXclaim to your friends, "Hey, there's this eXpansive blog you might want to try out." Oh, and if you want to eXpend energy by writing an introduction or three and visit other sites, we would accept the eXtra help.

Hey, if you're new here, check out the eXamples the other folks have set. Well, this is an eXceptional week in that, for purposes of eXpediency, we're not really fussy that the word start with X as much as it sounds like the 24th letter, or looks like it. We still eXpect you'll mention ABC Wednesday on your post, though.

Welcome !! Today brings another theme.Being a W Week, I would like to personalize this theme to all you bloggers. What did you or plan to do this Week?

Wifey and I Went on a trip to this quiet and peaceful lake which was also known for its Wildlife and birds (no maneaters of course)After an hour of Wows and sighs and photography this took a turn for the Wacky when a couple of forest officers came and chased us out With all sorts of Warning. It was a place frequented by elephants and apparently the lake was their Watering hole.  Who Would have known? Weird because there was absolutely no information and no WARNINGS in the area.

Well what can I say When the going gets Wild, the Wild can get Weird: Wise man saying

For a While now this song has been playing in my head repeatedly and no its not because of the theme !

I can hardly Wait to see the Witty, or Wise blogs that you all come up With. What's keeping you?. Let's get started and get to Work. Link your blog below. .... On another note, please remember to link to your particular post for this Week and not to the blog itself.  Wheeeeeeeeeeeeeeeeeeee
We
Posted by Unknown at 01:26 15 comments: 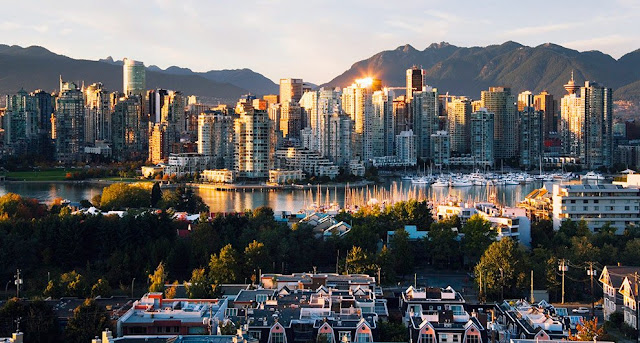 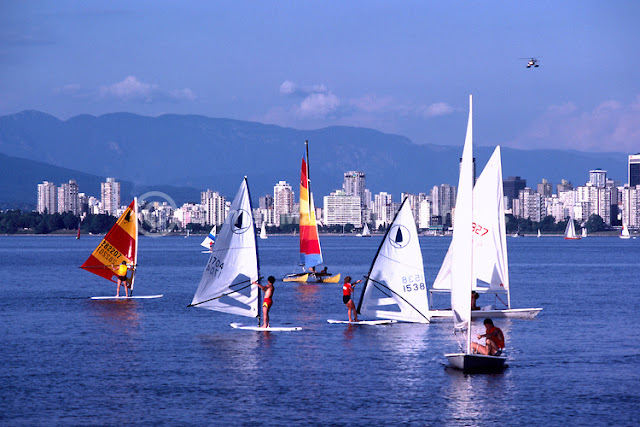 U is for Unique, yet United 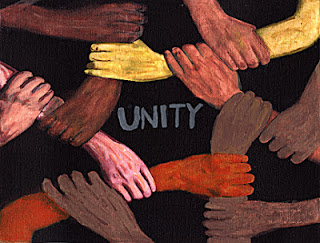 I find it fascinating how a group of people will take a prompt - say, something featuring the letter U - and each find his or her UNIQUE take on it. At the same time, that collection of unique individuals can UNITE to make a most UNUSUAL whole, that being the ABC Wednesday blog each week.

It put in my mind the song United We Stand by Brotherhood of Man [LISTEN], clearly a group from the 1970s, based on their apparel.

The phrase "united we stand, divided we fall" likely came from an Aesop fable, though it has gained a lot of political currency in the past couple centuries.

Oh, if you haven't already, please check out the post UNDER this one, regarding comments.